On Halloween we had a few friends over for dinner,
then to give candy out at our house while the kids
went trick-or-treating.
Jack had woken up from his nap on Halloween
wheezing and coughing, but then an hour
later seemed fine and was running around.
So Nathan took the kids out this year
trick-or-treating just two blocks and I gave the candy,
which was fine by me because it was getting pretty chilly. 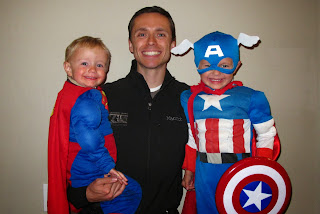 Superman, Daddy, and Captain America
Both needed to have capes, and they have
loved dressing up and showing off their "muscles"

Well, later that night Jack was still having a hard
time breathing.  He'd get better when we took him
outside to sit on the porch, so with the cold air it means croup.
But he kept getting better, then worse, then better, then worse.
We hemmed and hawed, but I thought he's going to
get really bad probably at 2am, we should just got now.
So we did.
We ended up taking him into our doctor's (which has
24/7 office hours, BEST THING EVER!),
and while there his breathing got even worse and
his fever spiked at 103, even while on tylenol,
so he had a steroid shot to open his airways and
a breathing treatment, which he took perfectly. 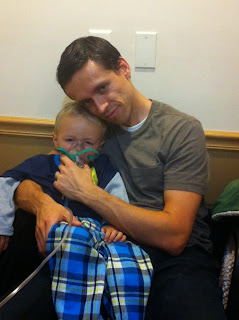 James came down with the virus a day
later with a cough and fever, but nothing nearly
as bad as Jack.
It has taken five days, but today
he finally woke up without
a fever!
So that was how our Halloween ended up,
hope yours was better!

Posted by Kendra at 11:30 PM 2 comments Links to this post 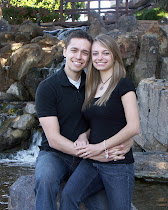 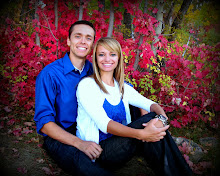 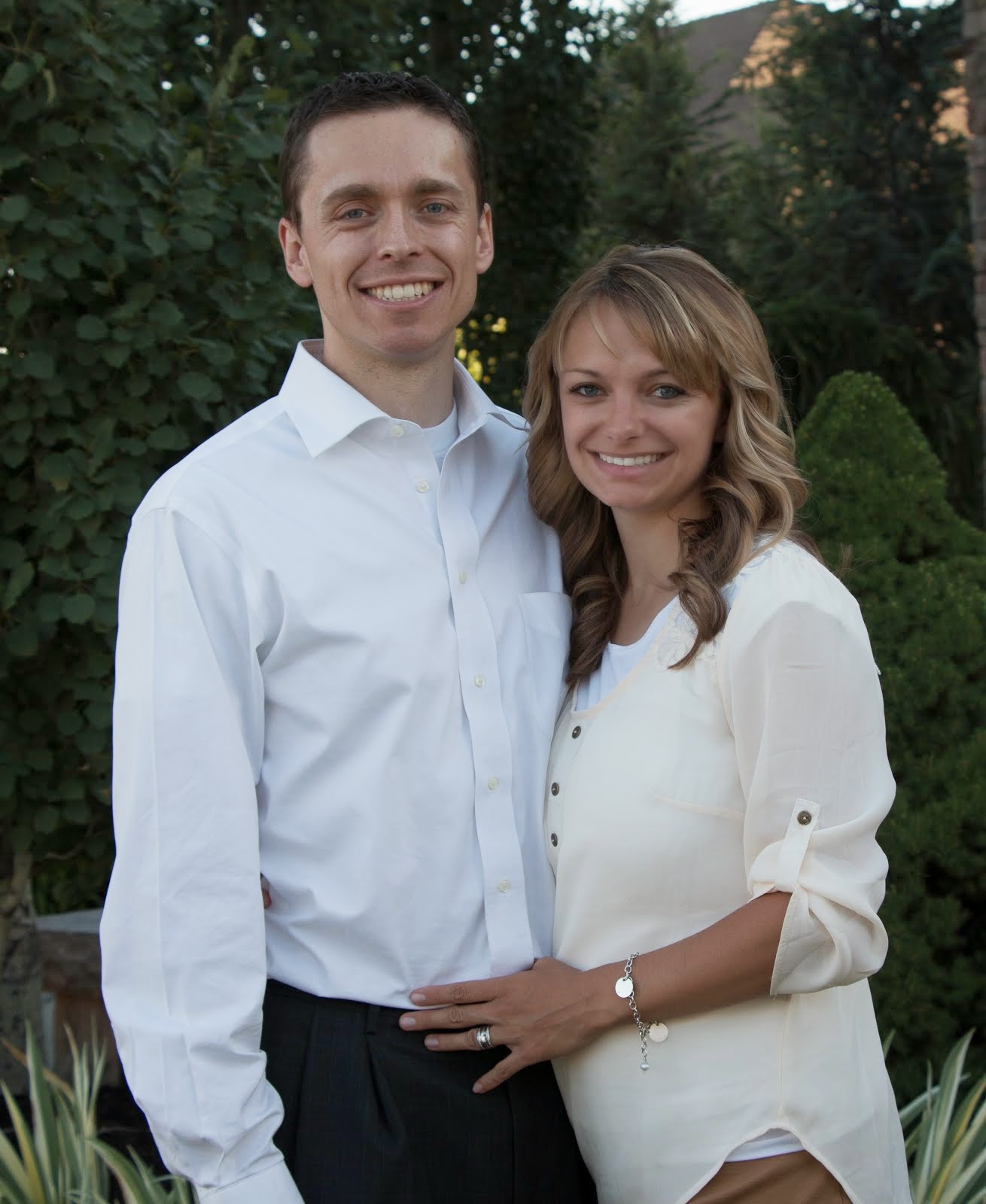 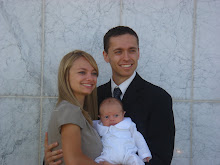 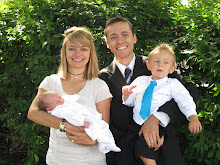 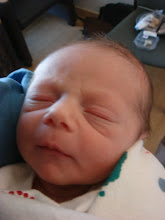 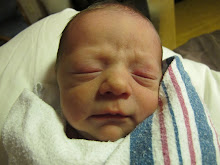 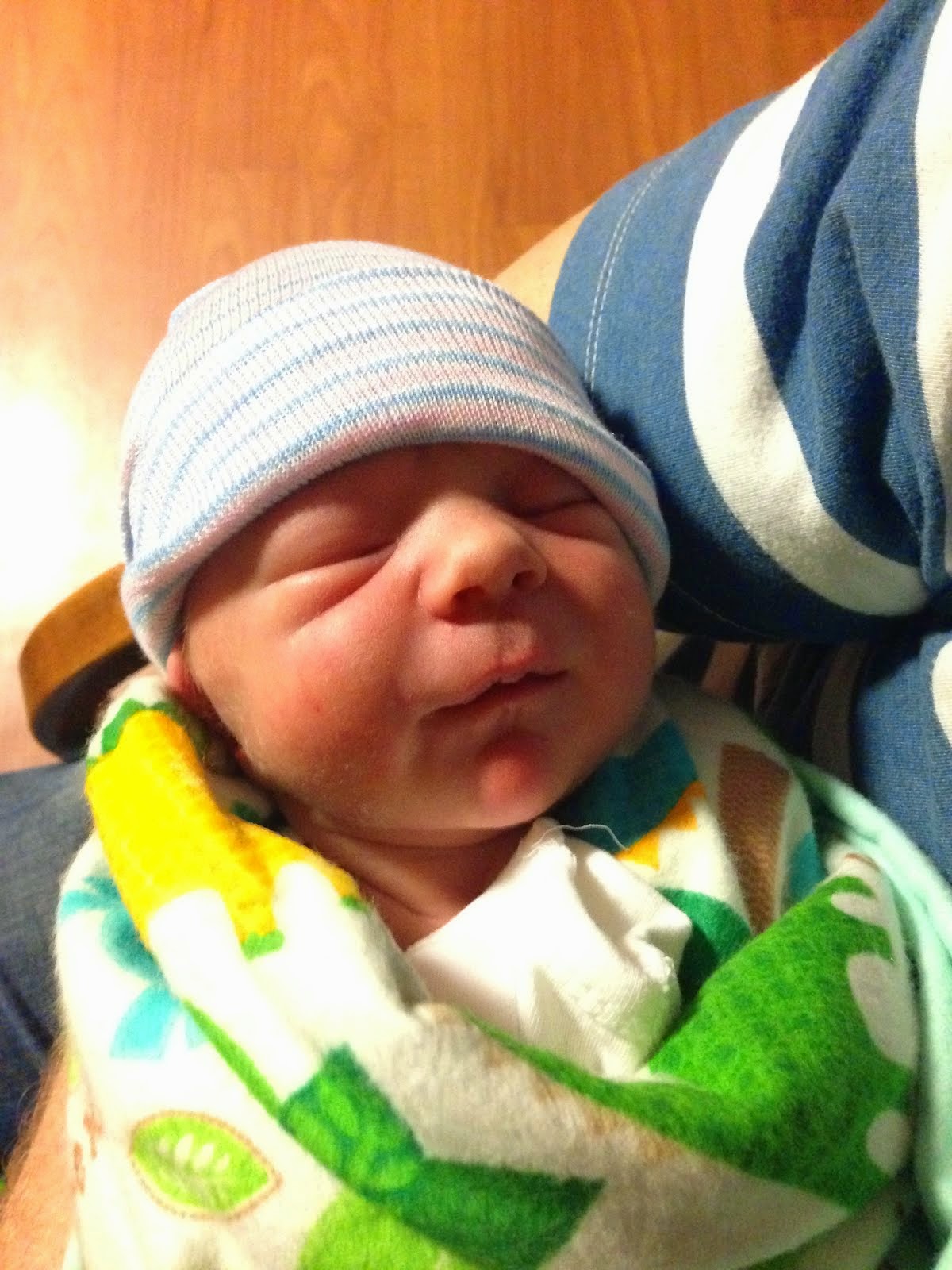 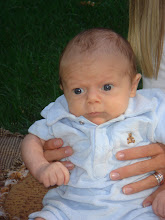 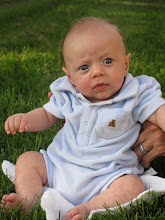 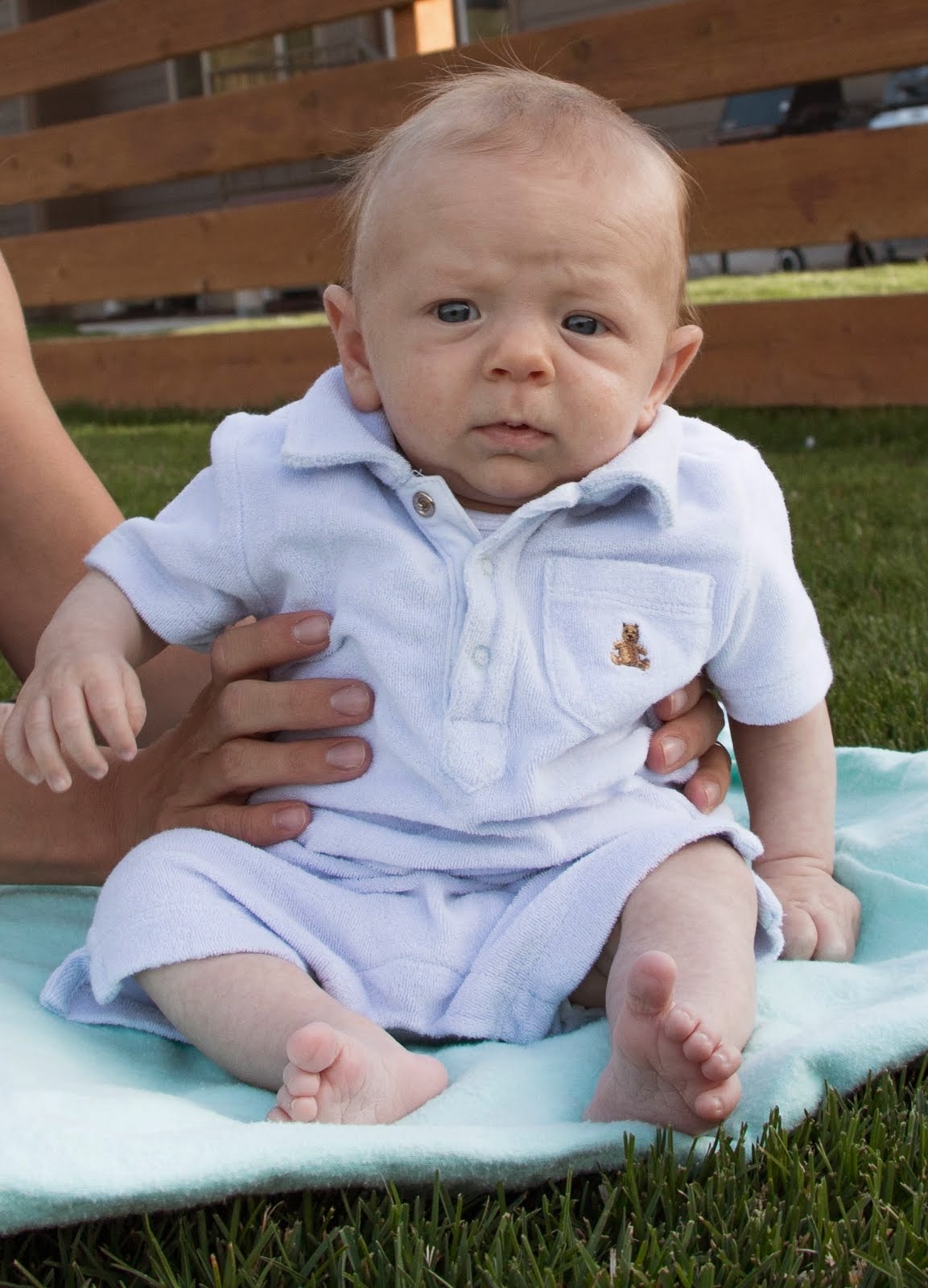 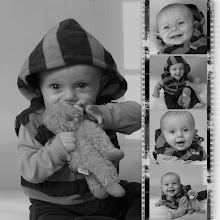 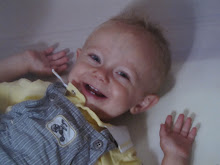 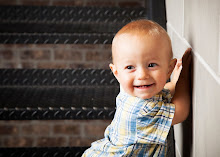 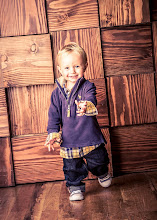 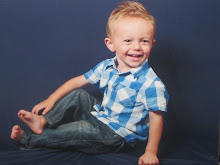 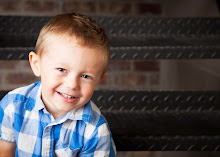 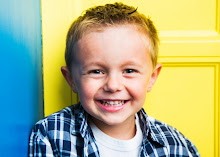